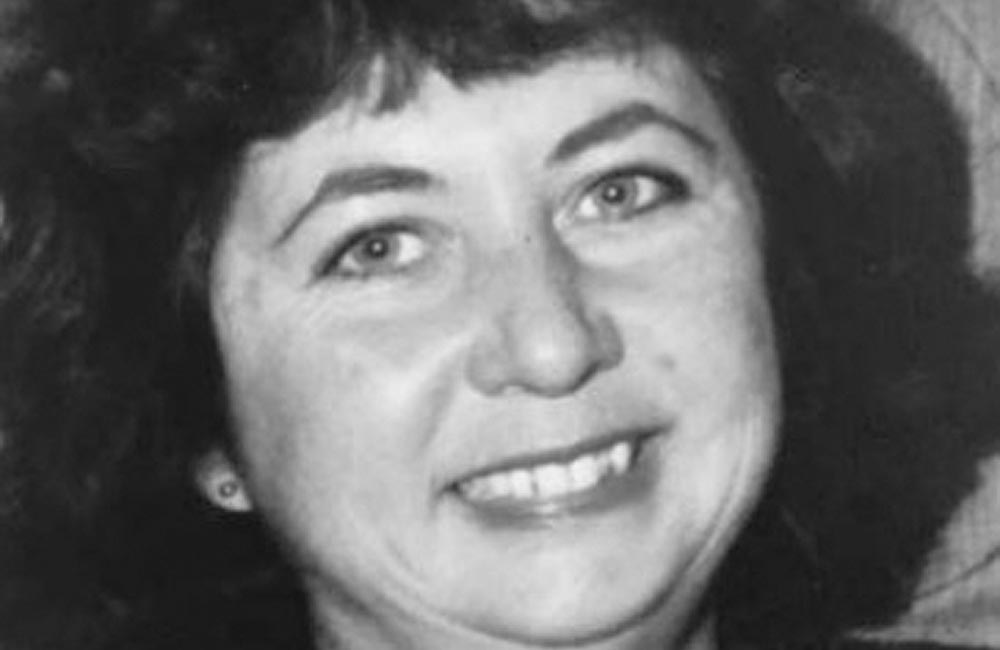 This International Women’s Day we celebrate Louise Rowland, and her inclusion into ‘Hope, Strength and Determination; Celebrating 50 years of women activists and reformers in mental health in NSW 1970-2020’, a new book produced by the Mental Health Commission of NSW.

During 1985-2010, Louise was a passionate human rights activist, and voice for people impact by mental health issues across Sydney, Newcastle and the Central Coast of NSW.

Louise’s mother, Maureen, and Dr Walker at Morisset Hospital encouraged her to share her voice, and to get involved in Consumer Rights.

In 1994 Louise was involved in the Central Coast ARAFMI’s Yakkalla pilot program, which expanded the organisation to Bateau Bay. Today Yakkalla continues to support people impacted by mental health issues through social and recreational opportunities, welcoming NDIS and non-NDIS participants, as well as student placements in partnership with education providers.

Louise advocated for schizophrenia awareness through the Schizophrenia Fellowship (now One Door) from 1985 to 1990.

Across the 1990’s Louise was a Central Coast representative for Consumer Advisory Group, Cag NSW.

Louise was a founding member of Oasis (circa 1999), the first Consumer-run social club for people impacted by mental health issues on the Central Coast.

As a member of Transitional Enterprises, Louise advocated for housing to be made available for people impacted by mental health issues, resulting in dedicated housing at Chittaway Bay, Central Coast. Transitional Enterprises also hosted recreational days each month at Narara. A team of volunteers, including Louise’s mother Maureen, helped to raise funds through regularly selling their craft work and homemade foods in a market stall at Kibble Park, Gosford.

Louise regularly engaged in public speaking engagements, such as her invitation to recite a prayer for mental health at Saint Mary’s Cathedral in Sydney.

In her latter years, Louise was a Consumer Representative for the Tribunal Review.

Central Coast ARAFMI spoke with Yakkalla participant and volunteer, Jim Bannerman in writing the contribution to the book.  Jim says “Louise was a strong character, positive, well-loved, kind and charismatic. She was interested in new technology and had her finger on the pulse on what was happening in her community. I can’t understate the work she did and the major role she played in consumer rights and consumer issues at the time”.

Jim says “Louise had an enquiring mind that questioned the world around her. She was a keen reader of philosophy, psychology and the Bible. Louise also had a therapeutic bond with her cat, Snowflake, which was given to her by St Joseph’s, Mary Mackillop Convent, in Kincumber”.

For many years, Louise lived at South Kincumber with her mother and brothers.

With the encouragement and support of her parents, peers and health professionals, Louise was not only a voice for people living with a disability, but her experience also highlights the important role of families and Carers in our community.

Louise’s strength and courage helped advance mental health practical outcomes, policy and mindset, and influenced the recognition of lived-experience as an expertise.

Today, we celebrate Louise as a remarkable woman and pioneer whose determination helped change the course of social justice in NSW.

NSW Mental Health Commission’s ‘Hope, Strength and Determination; Celebrating 50 years of women activists and reformers in mental health in NSW 1970–2020’ was released on 8 March 2022. Read the full book here.  A copy will also be stored in Central Coast ARAFMI’s library. Get in touch to learn more.

Contact Us
For more information or to find out how we can help you please contact us.
Get in touch
Stay in touch
For all the latest news and upcoming events, sign up for e-news.
subscribe

Farewell to Our Treasured Colleagues and Friends 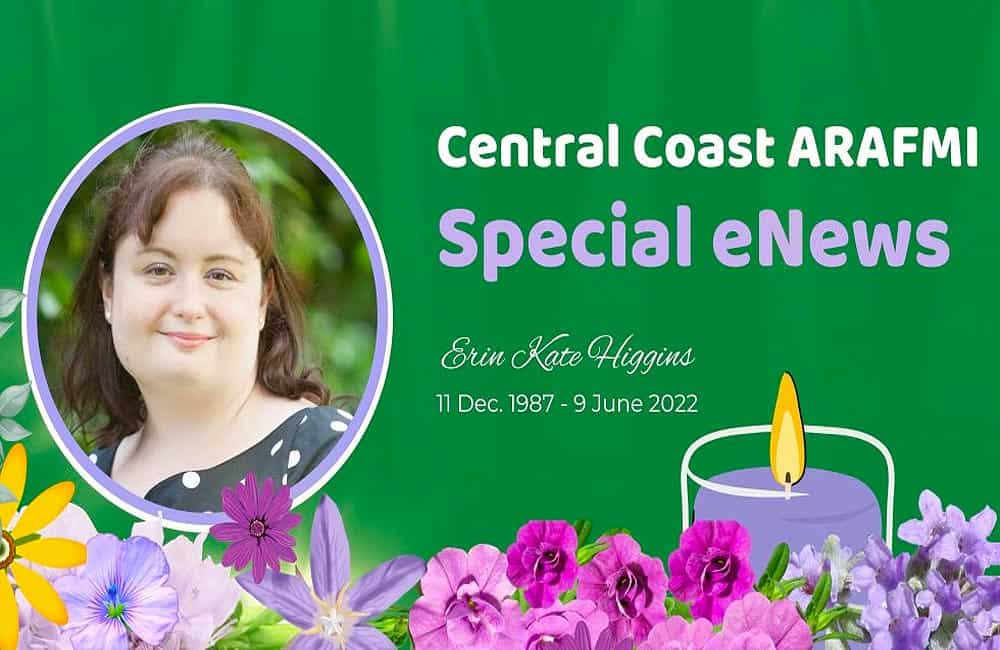 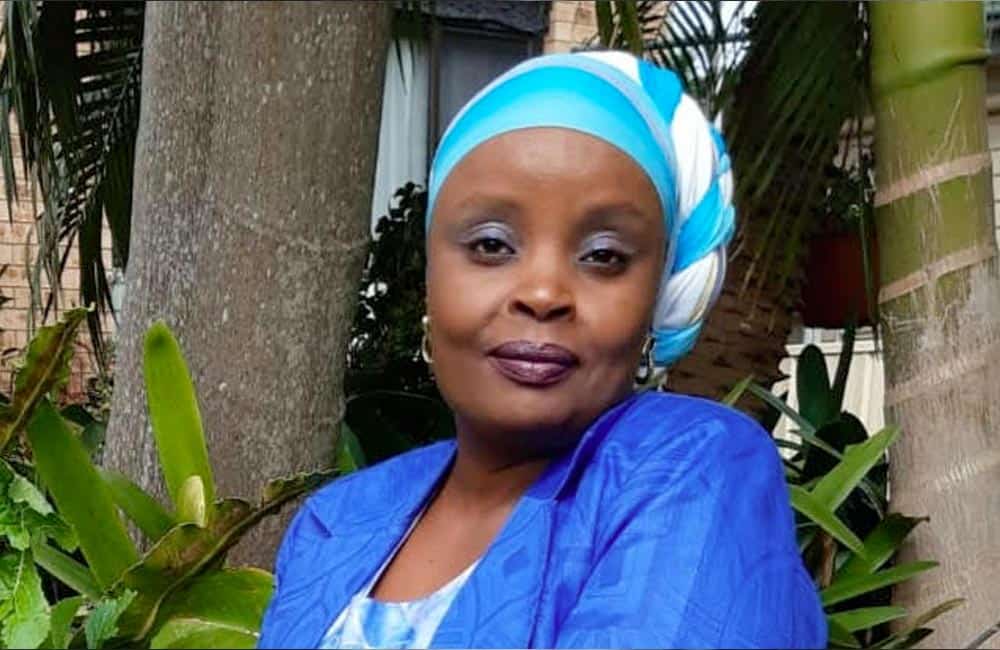